Florida is one of the most dynamic states in the U.S. It has some of the fastest growing metropolitan areas in the country, each supporting a strong job market. That’s one reason why it’s not unusual for people to make the move between South Florida and Tampa Bay, which includes the cities of Tampa, St. Petersburg and Clearwater.

We offer every kind of moving service you need, including packing and unpacking services and disassembly of light furniture. We are licensed to handle moves anywhere in the state of Florida. We also can handle moves across the nation or even to other parts of the world. Our reputation speaks for itself. If you are planning a move from the Miami area to Tampa Bay, contact us and we will let you know what we can do for your move.

Why Pick Good Greek for Your South Florida to Tampa Bay Move?

Good Greek Moving & Storage is one of the best-known moving companies in South Florida. We have experience moving people across Florida and the nation. We offer a range of services to make your move as smooth as possible.

Good Greek Moving & Storage handles every kind of move. That includes small apartments, large homes or multi-level townhomes. If you have a business that you need to move from South Florida to Tampa Bay, we can handle that, too.

From the moment Jack came to our apartment to see what needed to be moved, we knew we were in great hands...

Reasons to Move to Tampa Bay

Many people make the move to Tampa Bay because of work. The economy in Tampa, St. Petersburg, Clearwater and the surrounding areas such as Brandon, New Port Richey, Bradenton and Sarasota are attracting more and more people.

The U.S. Census Bureau reports that the population in the area grew almost 7% just between 2010 and 2015. The Tampa Bay area has become a big draw for the tech industry, attracting workers from around the country. The area also has great attractions, including world-class museums and some of the highest rated beaches in the world.

Other attractions in the area include:

Those are just a few of the many attractions in the area. Many people in Tampa Bay also make the short drive to Disney World and the other amusement park attractions in Orlando.

When you are moving from Miami to Tampa Bay, there are some important tips to keep in mind.

Your mover from Miami and South Florida to Tampa Bay can go smoothly if you pick the right moving company. We urge you to contact us at Good Greek Moving & Storage and give us the chance to make this your Best Move Ever!

Good Greek in the Media 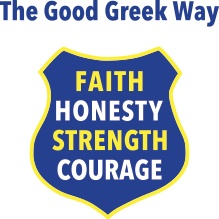 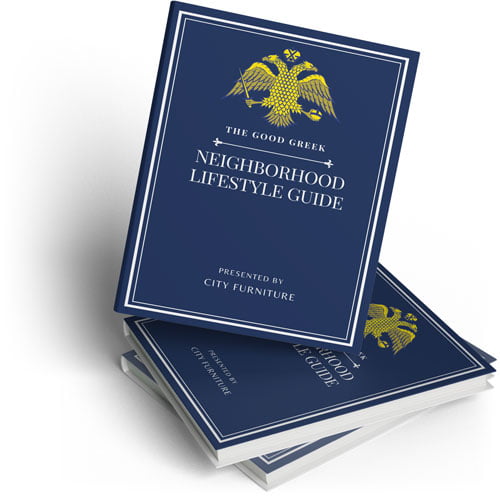 SAVE THOUSANDS WHEN YOU MOVE WITH GOOD GREEK