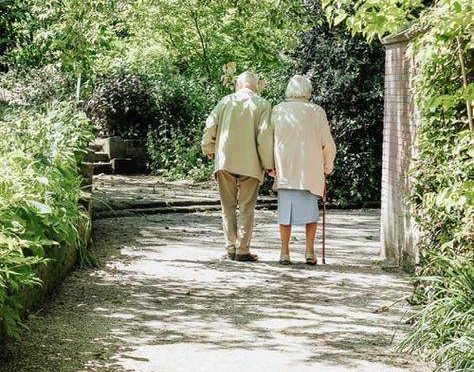 A recent study looked at the moving statistics for 2018, a year during which about 930,000 people aged 60 and over relocated to a new home across state lines. That represented a 16% increase over the year before.

For movers, it’s important to work with professional movers who offer all the services you need. This is especially true for older seniors, who face different types of challenges when moving, including the best ways to downsize their home.

The States Where Retirees Are Moving

The study, done by SmartAsset and reported on Yahoo Finance, found that the most popular states for relocating retirees are in the southwest. However, both Texas and, especially, Arizona have emerged in the southwest.

The top states from the report, called “Where Retirees Are Moving – 2020 Edition,” included the following. The numbers are the net migration, which equals the number of those 60 and older who moved into a state vs. the number who moved out of a state.

Cities Where People Are Moving

Investopedia also looked at this issue from a slightly different perspective, and it’s one that shows the popularity of both Florida and South Carolina (and a few surprises). The site looked at the statistics showing why people moved into certain states.

This is the top 10 states where people cited retirement as the main reason for the highest percentage of moves into the state.

Generally, people are driven by two central reasons for moving. The first is warm weather, which cuts down – or even eliminates – the need to deal with snow, ice and severe winters. Of the 10 top cities where retirees relocate in the SmartAsset study, nine of them were warm weather cities.

The other major consideration is cost. In their older years, no longer tied to a relocation because of a job, people are more likely to move where they can less inexpensively. For example, people continue to leave New York City and California, looking for lower taxes and housing costs in places such as Florida and South Carolina.