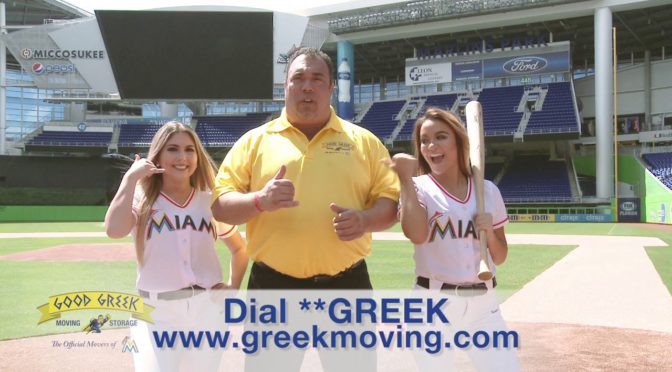 Moving to Tampa: 10 Things You Need to Know
By dm support

If you are considering a move to Tampa, congratulations! You’re thinking along the same lines as thousands of other people. Tampa has become one of the fastest growing cities in America, with people relocating there from other U.S. states and countries.

It’s easy to see why. Tampa offers a thriving business community as well as proximity to some of the best beaches in the world. Attractions that draw tourists from around the world are within a two-hour (or less) drive. Taxes are low. The food scene is diverse and growing. And it’s home to one of the top public universities in the country.

No wonder the Tampa metropolitan area ranks in the Top 10 areas for growth, according to the U.S. Census Bureau.

What’s The Deal with Tampa vs. Tampa Bay?

Tampa is the central city of the Tampa Bay region that is home to 3.1 million people and includes many other cities and towns. They include St. Petersburg, Clearwater, Brandon, and Spring Hill.

Much like the Los Angeles area, Tampa Bay is not defined by one central downtown but rather is spread over a large geographical area with diverse communities. Tampa Bay includes spectacular beach communities on the Gulf of Mexico, urban centers in Tampa and St. Petersburg, and planned suburban communities such as Tampa Palms, Mirabay, Westchase and Fish-hawk Ranch.

Tampa Is Part of the I-4 Corridor

Another common term you may have heard is “I-4 Corridor,” named after Interstate 4 that connects Tampa Bay to Orlando. The Orlando area also ranks among the Top 10 fastest growing areas in the country. The two areas plan to connect with high speed rail, and already are combining their political clout to represent one continuous “megapolis” region. By moving to Tampa, you’ll be part of a fast-growing region that already is home to 8 million people (not to mention 60 million visitors every year). It’s also one of the fastest growing industrial markets in the nation.

The state of Florida does not impose an income tax on residents. Also, the state grants homeowners a Homestead Exemption that exempts up to $50,000 in value of your home from property taxes.

Tampa Is Near The Best Beaches in the World

Home to the University of South Florida

The University of South Florida, located in Tampa, is now ranked the 44th best public university in the country, tied with the likes of Auburn University and Temple University. It’s considered one of the top research universities in the country and remains affordable. The school has more than 50,000 students and has campuses in St. Peters-burg and Sarasota.

Tampa has neighborhoods that fit any budget or lifestyle. Some of the most popular areas near downtown Tampa include Seminole Heights, Hyde Park, Palma Ceia, Channel-side and Davis Islands. Suburbs include Carrollwood, Westchase, Tampa Palms, River-view and Brandon.

With so many people pouring into the area, the food scene in Tampa has quickly grown. For example, Armature Works near downtown Tampa offers a variety of restaurants in a large marketplace area. Wright’s Gourmet House offers high-end sandwiches and other dishes, La Terrazza is Italian at its best and Terra Sur offers ceviche and Peruvian dishes. Both Bern’s Steakhouse in south Tampa and The Columbia in Ybor City are local institutions.

Tampa has entertainment options every month of the year. They include:

And in the fall and winter, when most parts of the country are wearing parkas and staying close to heaters, Tampa Bay holds festival after festival, including the Gasparilla Pirate Fest in downtown Tampa.

Every place has its cons, including Tampa Bay. There is increased traffic because so many people are moving there. The locals will tell you there is a lot more traffic in winter because so many “snowbirds” – part-time residents who stay in Florida during the winter – are everywhere. And, of course, Florida summers are hot and humid. But the temperature in Tampa has never reached over 100 because of breezes from the water, so keep that in mind!

Tampa and the Tampa Bay area provide plenty of reasons to relocate. If you decide to make the move, make sure to partner with a professional mover who provides all the services you need, years of experience and a commitment to treating you (and your belongings) with respect.