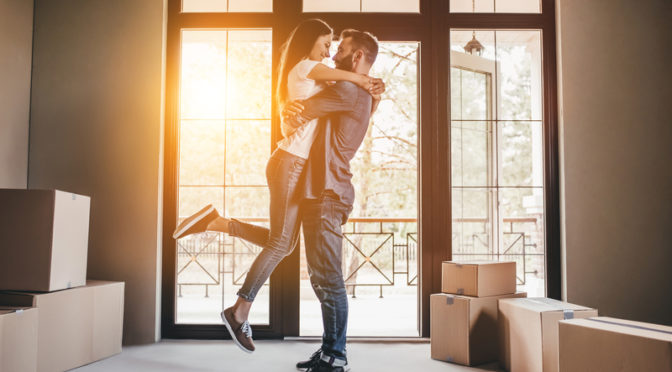 Where people are moving too
By dm support

It’s no surprise that South Florida and the rest of the Sunshine State draw so many new residents every year. Florida offers great weather, a growing economy, the best beaches in the world and the most family entertainment offered by any one state.

Florida gained 557,000 new residents between 2016 and 2017, some of the latest numbers available. Where were they coming from? U.S. News reports that people from California, Georgia and North Carolina were making the move to Florida, as well as those from cold states like New Jersey and Massachusetts.

The Lone Star State continues to grow at a rapid rate. The state has the fourth and fifth largest metropolitan areas in Dallas-Fort Worth and the Houston-Woodlands-Sugar Land area. But it was the city of San Antonio that saw the biggest influx of new residents.

No surprise here, either. About 1 in every 12 Americans now lives in California, which has by far the largest population of any state. Of all the new people moving to California, about 300,000 came from other countries. It attracts more out-of-country residents than any other state.

North Carolina is yet another state in the South that is growing by leaps and bounds. Part of the reason is that the state has low energy costs and corporate taxes. It’s also home to both the mountains and the beach and has a growing metropolitan area in the Raleigh-Durham area.

At this point, it’s clear that for the most part, people are moving south and west! Georgia’s growth is being spurred by the huge growth of Atlanta, one of the fastest growing cities in the nation.

More and more people are calling the desert home. Arizona attacks both professionals and retirees, much like Florida. The area around Phoenix is one of the fastest growing and is attracting people from across the country.

The Pacific Northwest emerged as a wonderful place for people to relocate many decades ago, and that trend has continued. The city of Seattle has seen a boom in the number of residents in recent years.

Much of the growth in Virginia has to do with the fact that many people who work in Washington D.C. live in Virginia. A new Amazon facility in the state is also expected to draw more relocations.

Interestingly, many of the new residents in Pennsylvania come from Florida. Maybe they just wanted a big change in weather?

The Biggest States By Population

Many people consider a move are interested in where the population figures are for most state. Florida is now the third biggest state by population in the country. The top five, based on 2018 estimates from the U.S. Census Bureau, are:

The biggest metro areas in the country are, in order from highest population to lowest, the areas in and around New York City, Los Angeles, Chicago, Dallas, Houston, Washington, Miami, Philadelphia, Atlanta and Boston.

That gives you some idea of where people are moving and where they are already living. While it shouldn’t be the only reason to move somewhere, it’s good to know where the hot spots are for new relocations.

Are you planning on relocating? Check out our long distance moving services or call (561) 683-1313 for free quote.