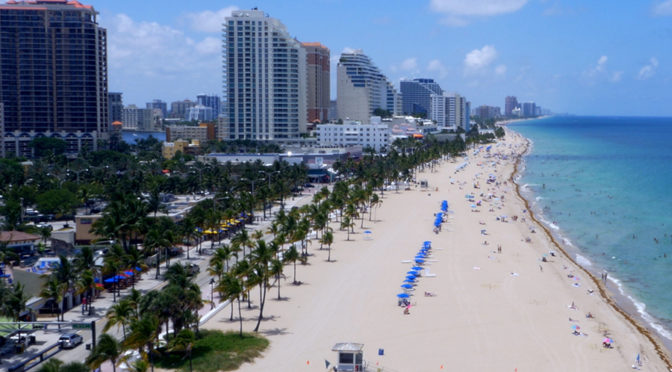 Pros and Cons of Moving to South Florida
By dm support

Like every other place, South Florida has its pros and its cons. But the former clearly outweigh the latter. That’s why Florida now has more than 21 million residents and is the third most populous state in the union.

It’s also why the state has one of the fastest growth rates in the country.

The trick to relocating or retiring to South Florida is to know the pros and cons of moving here. In the list below, we focus on the pros of living in South Florida and the cons, most of them surrounding the move itself. That’s where many things go wrong.

The Pros of Moving South Florida

You will find many articles and lists – including some on this site – that offer details on why South Florida is a great place to live. Why do you think that the population is more than 6 million?
Here are some of the things people love about living in South Florida.

Another factor that doesn’t get considered enough are the people and how easy it is to make friends. Whether you are a young professional or a senior, plenty of people your age have moved to South Florida (and more are coming here every day). That makes it easy to make friends.

The Cons of South Florida

Moving can get complicated and stressful. Under those conditions, people sometimes make mistakes. Here are some mistakes to avoid.

The mover you hire can make or break your move. Make sure you hire a Moving company you can trust.

Not Knowing the Area

South Florida is home to more than 6 million people. It’s huge! There are dozens of cities and towns, and many different neighborhoods within each one of those cities or towns. You want to inspect in person – or at least by using Google Maps and Street View – and talk to people in the area. It’s important to find the neighborhood that’s the right fit for you.

Getting Too Little (Or Too Much) House

People sometimes underestimate the room they will need when they move to South Florida. Do an honest evaluation of what you have and how much room you will need. Conversely, because home prices can be so affordable compared to other locations, some people will buy much more home than they need. This is especially important for seniors, who typically want to downsize when they move to South Florida.

Outside of the move itself, there are issues about living in South Florida. They include the following.

Keeping these ideas in mind can help you better plan for your move to South Florida. It’s a great place to call home. But you’ll want to avoid the cons of making a move to the Sunshine State.