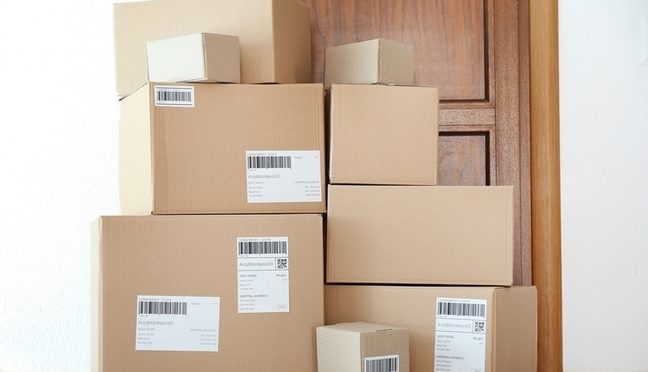 Moving From Tampa to New York
By The Good Greek

While the trend that gets the most attention involves people leaving New York for Florida, the opposite is happening, too. Plenty of people chose to move from Tampa to New York. For many of them, it’s a move that achieves a lifelong dream.

Of course, some people move to New York because they are moving back to New York City and the Tri-State area. They made the long-distance move to Florida to try life in the Sunshine State and, for whatever reason, they found themselves longing for home.

Many things draw people to New York. Here are some of the reasons we’ve heard over the years as we’ve moved people from Tampa,  Florida to New York, New York.

Practical Reasons to Move to the Big Apple

Yes, there are actually smart, practical reasons why living in New York can make your life better. Consider the following.

While the job competition in New York City is legendary, so are the opportunities. It’s hard not to find a job in your chosen field in a metro area of more than 20 million people. Once you land a job, you get the chance to work with the best people in your chosen field.

There’s no way around the fact things are more expensive in New York. But high pay tends to make up for high costs, and then some. In almost every profession across the board, New York salaries are higher than those in Tampa (or pretty much anywhere in the country).

Save Money On Cars

You can say “goodbye” to the need for a car in New York. That alone saves tons on maintenance and insurance. You will need to pay for a Metro Pass and sometimes take Uber or cabs, but overall you save money. Speaking of transportation, New York City has one of the best transportation systems in the world. New York is also one of the most walkable major cities in the world.

The word “convenience” doesn’t always spring to mind when you think of New York, but it’s one of the few places on the planet where you can get world-class everything, often within a few blocks of your apartment. You’ll certainly be able to find all the necessities within walking distance in your neighborhood, as well as laundry, gyms, and great local restaurants.

Many people choose to walk in New York, both to get from Point A to Point B and because they want the exercise. That’s one reason people in New York are healthier than in other cities. They also have access to some of the best healthcare in the nation.

Other Advantages of New York City

In addition to these practical considerations, it’s also important to consider all the advantages of living in the financial and arts capital of the country (some might argue the world).

Moving from Tampa to New York makes sense for those who want to live in a place where they can get the best of everything, all the time. It also offers great job opportunities and the chance to work with the best in your field. If it’s calling to you, now might be a good time to answer that call.