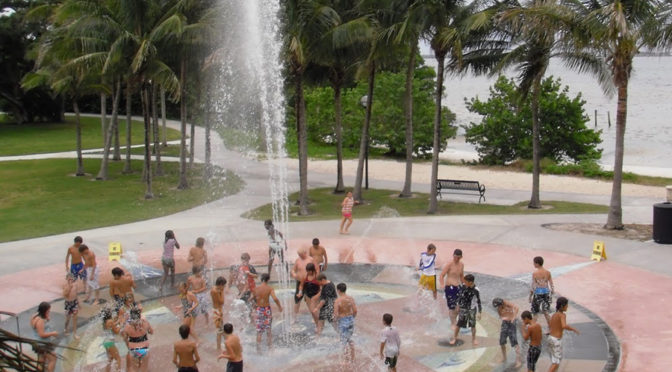 Reasons New Yorkers Should Move to Florida
By dm support

The migration from New York is one of the reasons Florida has more new residents from other states than any other state in the union.

These reasons also help explain why Florida is now the third most populous state in the country. The state it passed to reach third place? You guessed it: New York.

So Much Great Weather

The summers are hot and humid. There’s no denying that. But that’s why you have air conditioning. Just wait until October through March, when the weather is blue-sky perfect and the rest of the country, including New York, is freezing. Then, you will understand that population shift even better.

You Can Find a Job

As of this writing, the unemployment rate in Florida is around 3%, which is lower than most states in the nation (including New York). Tourism is, of course, a big industry. But so are financial services, agriculture, international trade, aerospace and aviation, and the life sciences.

Many parts of the country go after tech companies, but Florida is succeeding. The Florida High Tech Corridor that stretches from Tampa Bay on the Gulf Coast to Orlando has attracted many companies and workers. And in South Florida, the tech scene also is rapidly growing.

You Will Get a Huge Income Tax Break

There is no state income tax in Florida. None, zero, zilch. In New York, the state income tax ranges from 4% to 8.82%, depending on your income. That’s a big difference, whether you are a young professional or an older person approaching retirement with a fixed income.

If you move into a home you have purchased, the homestead exemption in Florida keeps the first $25,000 of property value free from all taxes and the next $25,000 in value exempt from many taxes.

You will have plenty of professional sports teams to follow. As a New Yorker, you know many of them because they have plagued your teams in the past. The Miami Heat NBA franchise, for example. Or the Miami Dolphins, who have had classic matchups with the New York Jets. And we seem to remember the then-Florida Marlins beating the New York Yankees in the World Series.

We’d suggest leaving your old fanhood behind and converting to be a true Florida fan, but we understand that can be difficult. Just give it time. This place grows on you fast.

As for where to move, the most popular counties for people moving from elsewhere include Palm Beach, Hillsborough, Pinellas, Orange and Lee. Each has its own particular pros and cons, but all have the advantages that Florida offers.

For New Yorkers, Florida provides many of the things they are familiar with (fellow New Yorkers, for one thing, and New York style pizza in every major city) but climate, job growth and a tax structure that is considered better by many. For New Yorkers looking for a change, Florida may provide the answer they are looking for, and then some.