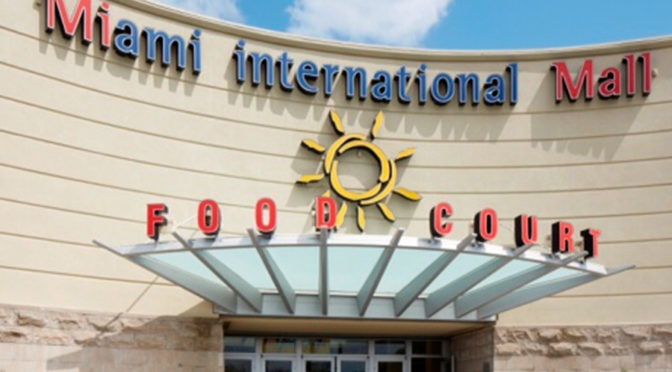 Why Do So Many People Want to Move to Miami?
By Tech SEO

Miami is unlike any other city in the United States. There’s a quick way to tell – just let some people know that you are thinking about moving there. You will see the interest in their eyes. Miami is not like Chicago, Dallas, New York or L.A. The Magic City has an appeal that is all its own.

How many people are moving to Miami? The city has grown from about 2.5 million people to 2.7 million just since 2010, according to World Population Review. Overall, South Florida now has about 6.69 million people, making it one of the most populated areas in the country.

But why do so many people want to move to Miami? Consider the following reasons.

The Water Is Beautiful

You’re not going to find water like this anywhere else in the country (not even in other parts of Florida). The combination of the turquoise ocean and white sand beaches is stunning. And there are so many great beaches! Miami Beach and South Beach have all the fame, but other beaches include Big Baggs Cape Florida State Park, Crandon Park, Virginia Key Beach Park and Hoble Beach (especially for dog lovers).

In Miami, the residents are not just from all over the United States, but also the entire planet. Miami is an international city with citizens who are open to experiencing new cultures. That’s something you don’t see everywhere. You are as likely to hear Spanish as you are English in some parts of the city.

Yes, the summers are hot. But the winters in Miami are the most gorgeous winter you will ever experience. It’s possible you might need cold weather clothes for a couple of days. In Miami that means a thin hoodie and closed shoes (as opposed to flip flops). The winter weather in Miami, essentially October through March, is all about blue skies, puffy white clouds and warm but not hot temperatures.

Miami now is home to many museums, including Wynwood Walls, Perez Art Museum and the Institute of Contemporary Arts. The Wynwood area north of downtown is home to many local artists. It’s a city that has grown in this area faster than most. It’s also home to the Art Basel in America at Miami Beach. The top artists and art lovers in the world flock to Miami each year for this world-renowned event.

You Won’t Get Bored

Do you like sports? Miami and South Florida have it all. That includes the Miami Dolphins, Miami Heat, Miami Marlins and Florida Panthers. A new Major League Soccer club will start playing in Miami in 2020, owned by the legendary David Beckham. And of course, there are the sports teams affiliated with the University of Miami Hurricane, perhaps the best-known teams from the area.

This requires no explanation. People like to keep their money. Miami (and the state of Florida) allow you to do that.

But wait, isn’t Miami expensive? Yes. Certain pockets of Miami are very expensive, just as certain areas are in all big cities. But there are many large neighborhoods that are affordable, safe and perfect for families. That draws many people to the city.

These are just some of the ways that Miami is attracting people. It’s a trend that is not expected to end anytime soon. If you decide to make the move, make sure you hire a moving company that brings years of experience to the job and a vast knowledge of Miami and the surrounding areas.

Are You Considering A Move to Miami? Contact Us for a Free Price Quote