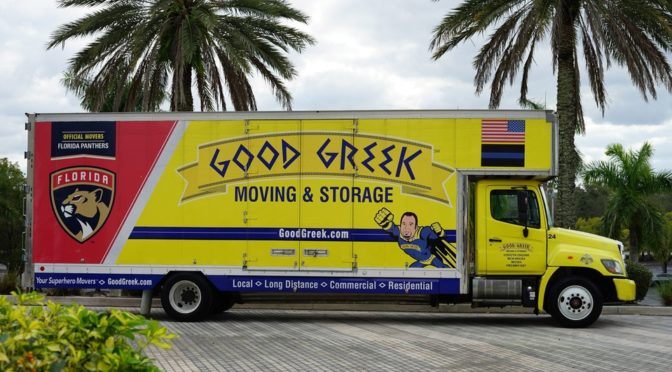 Living in Florida has always been a popular choice for Americans (and many Europeans and Latin Americans) who want mild winters, low taxes and great beaches. But in recent years, moving to Florida has reached new heights of popularity.

There’s no sign of the trend slowing, either. The number of people moving to Florida in the first few months of 2022 is even higher than the rate in 2021.

Why Are People Moving to Florida?

It’s easy to see why so many people want to move to South Florida and other parts of the Sunshine State. While every person has their own moving story, almost everyone benefits from the following aspects of living in Florida.

Florida also features some of the fastest-growing cities in the nation, where job opportunities, affordable neighborhoods, great restaurants, and a laid-back, tropical, or sub-tropical lifestyle await new residents. Those cities include Miami, Fort Lauderdale, Tampa, St Petersburg, Orlando, and Jacksonville.

Where are all of these people coming from? It’s no surprise to Floridians (or New Yorkers) that numbers from the U.S. Census Bureau show more people leave New York to live in Florida than any other state. There’s always been a strong connection between the two states, with many New Yorkers vacationing in Florida and some eventually making a permanent home there. That number has grown in recent years.

But Americans from many other states are also starting to choose Florida in higher numbers.

Here are the top states people are leaving to move to Florida, using census bureau data.

Are You Considering Relocating to Florida? Call (561) 683-1313 to Speak with a Relocation Specialist Today