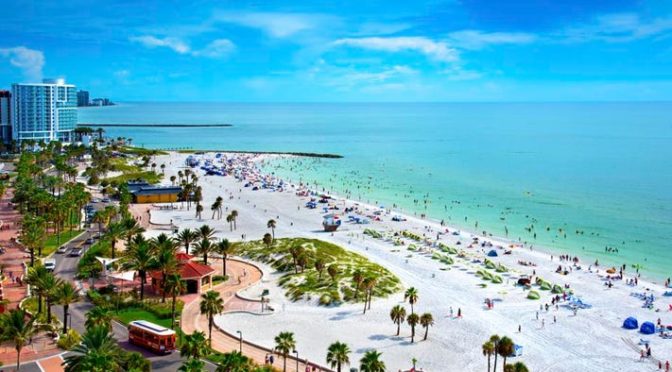 If you’re interested in moving to the Tampa Bay area, you’ve probably checked out many of the great neighborhoods to be found in Tampa and St. Petersburg. But there’s a third large city in the area that doesn’t always get the same attention: Clearwater.

Not that most people haven’t heard the name “Clearwater” before. Clearwater Beach is justifiably famous. But the surrounding community offers a vibe that’s a bit unique for a beach town, including an accent on the arts, music, fashion, and culture. It’s an area that is growing rapidly along with the rest of Tampa Bay.

There are quite a few good reasons why people are moving to Clearwater, including the following.

Florida is known for great beaches, but there’s only one Clearwater Beach. It always ranks in the top echelon of beaches in the United States (and, on some lists, in the world). And the inviting Gulf of Mexico waters are always right there, just a few minutes away.

The beach may be world-famous, but the little city right next to it is still affordable. Clearwater offers a ton of property to own or rent, from the growing downtown area to neighborhoods up and down the coast.

Yes, there’s Clearwater Beach, which is home to many people who want to live where most people vacation. However, Clearwater is filled with great neighborhoods for families and singles. They include:

4. The Lack of Taxes

Florida has no state income tax. If you buy a home, the state’s Homestead Exemption allows you to not pay taxes on $25,000 of the first $50,000 in assessed home value. These two factors alone put a lot more money into your pocket.

5. The Tampa Bay Area Is Growing

Clearwater is a central part of a Tampa Bay area that is among one of the fastest-growing metro areas in the country. Why? Because businesses are coming to Tampa, along with professionals looking for jobs. The area also continues to attract its fair share of retirees. It’s created an excitement in the area that has been growing for years.

Clearwater is known for the Clearwater Aquarium that was home to Winter, the dolphin with the prosthetic tail featured in the 2011 film “A Dolphin’s Tale” and its 2014 sequel. But that aquarium is just one of an amazing number of great attractions. The Tampa Bay area is home to the Florida Aquarium in downtown Tampa, as well as Sunken Gardens in St. Petersburg and Busch Gardens and Adventure Island in Tampa. It’s also a less than a two-hour drive to the Magic Kingdom west of Orlando.

On the western end of Cleveland Street downtown, the Cleveland Street District features coffee houses, restaurants, and the beautiful Bilheimer Capitol Theatre, which features a vintage Art Deco design. It also has boutiques, including the only U.S.-based location for Milan-based Gioffrè Boutique.

9. Clearwater Is Home to the Jazz Holiday

Since its beginnings in the 1980s, the Clearwater Jazz Holiday has grown into one of the biggest jazz festivals in the country. The four-day event typically attracts as many as 35,000 to Clearwater to enjoy music, food, and cultural attractions.

These are a few of the reasons Clearwater is worth a look if you’re thinking of moving to Tampa Bay. It offers an artsy, beachy vibe that is a rare combination, providing its residents with a truly unique place to live. 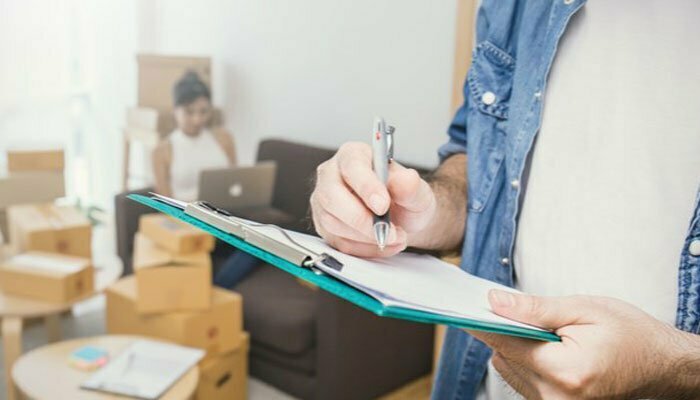 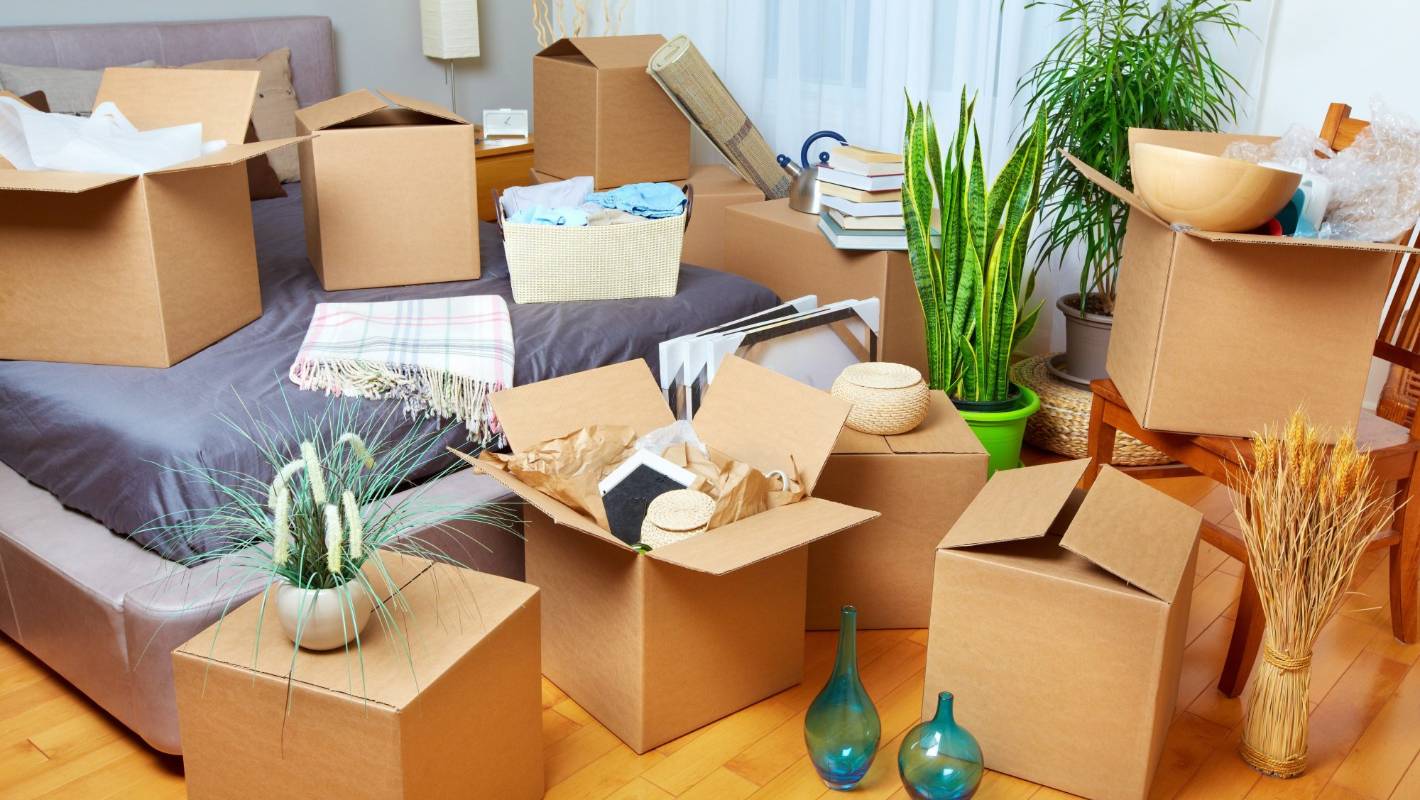 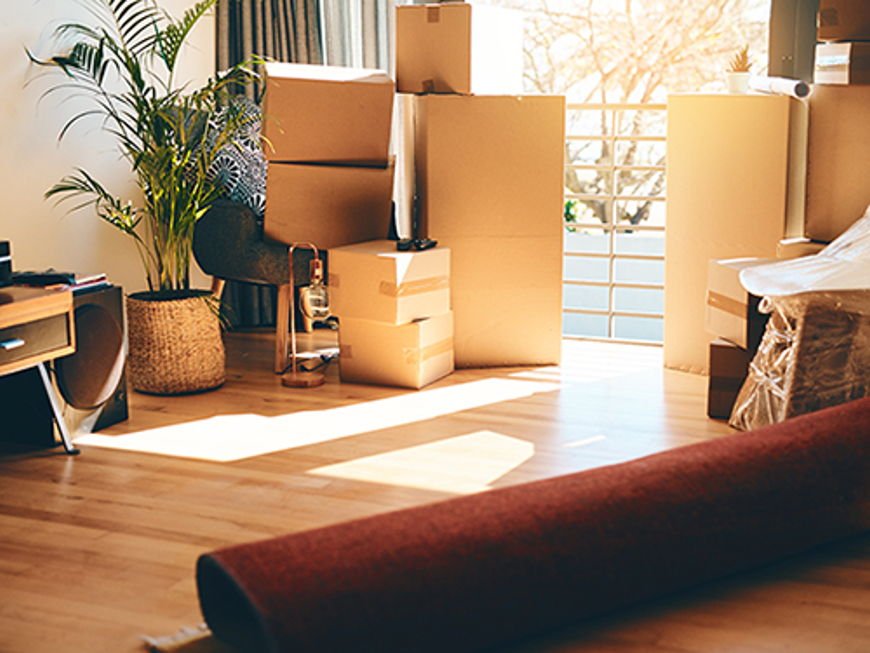 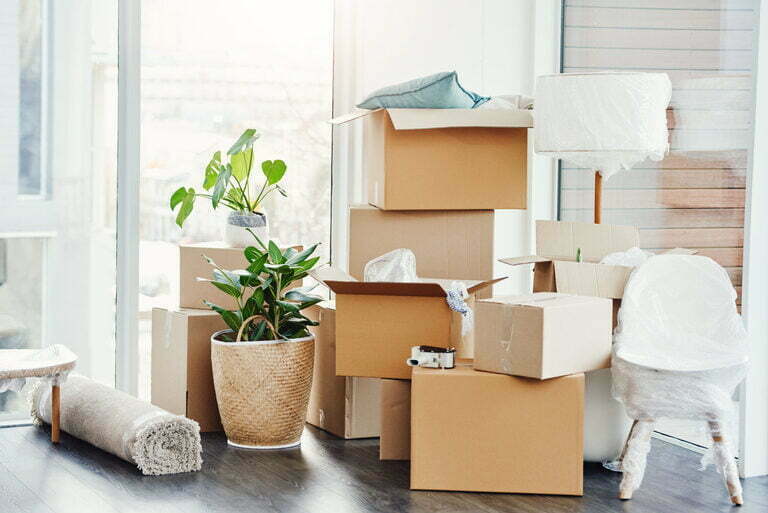 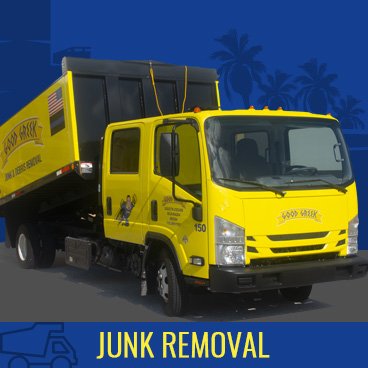