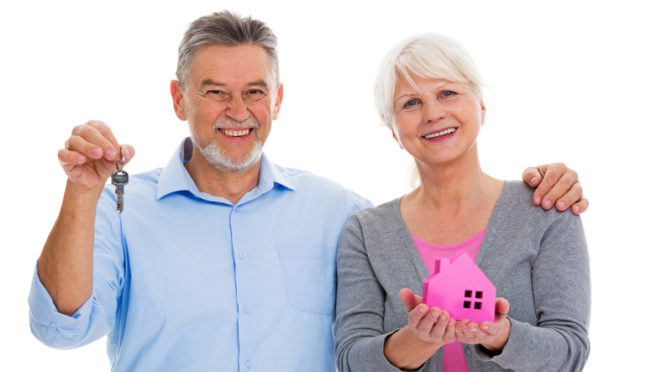 Every day, the population of Florida grows by 1,000 people. That’s an amazing statistic. It’s also an indicator of how much Florida remains an attractive retirement destination, because many of those people moving to the Sunshine State each day are retirees.

Why? There are many reasons to love Florida. Here are nine of the best.

The Weather Is Perfect

Next time an “Arctic Front” freezes your current city, take a moment to check the weather in Miami, Fort Lauderdale, Jupiter or West Palm Beach. It’s likely going to be in the low to mid-70s with plenty of sun and blue skies. Sure, the summers in South Florida get hot and humid. But a good air conditioning unit will take care of that. And for the six months between October and March, it’s pretty much perfection.

Everyone wants to manage their money well, but that becomes even more of a priority in your retirement years. Florida lets retirees keep more money in their pocket because the state does not have an income tax. That’s a big advantage over most other states.

In Florida, permanent residents who are homeowners are eligible for a homestead exemption, which allows them to remove up to $50,000 of home value from property taxes. This can significantly lower your real estate taxes.

The coastline in South Florida boasts one beautiful beach after another. And each has its own atmosphere, from the laid back to the more active. Whatever your taste, you will find the right beach for you. It’s one of the main things that makes Florida so famous.

Some of the most dynamic cities in the country are in Florida, including Orlando, Tampa, St. Petersburg and the college towns of Gainesville and Tallahassee. But South Florida has the state’s biggest city in Miami, as well as Hialeah, Fort Lauderdale, Pembroke Pines, Hollywood, West Palm Beach, Boca Raton, Coral Springs and Miramar. You won’t lack in finding cultural attractions, great food and world-class entertainment.

When you are surrounded by people from your own generation, it’s easy to make new friends and create new memories. There’s plenty of chances to do that in South Florida, which has a very large retiree population. For example, about 15% of the population in Miami is over the age of 65.

Both the Fort Lauderdale and Miami airports offer direct flights to points across the country (the Fort Lauderdale airport is used by Southwest). Flights out of Miami International Airport fly direct to about 100 cities in Europe, South American, Central America, the Caribbean, Mexico and Canada.

Florida has some of the best healthcare in the United States. In South Florida, Miami Jackson Memorial Hospital and Mount Sinai Medical Center are considered two of the best hospitals in the country. As you enter your senior years, this kind of superior healthcare is going to become increasingly important.

Florida has so much going on that it will take you years to get to everything. You can spend your retirement years just “playing tourist,” going to all the world-class attractions around the state. There are also great sports in South Florida, cuisine from around the world and tons of festival, including Art Basel, the Miami International Boat Show, Coconut Grove Arts Festival, the Calle Ocho Music Festival and the Miami Book Fair.

If you’re looking for a place to retire, it’s hard to beat South Florida. If you decide to make the move, make sure to hire professional movers with experience in helping retirees locate to the Sunshine State from other states.