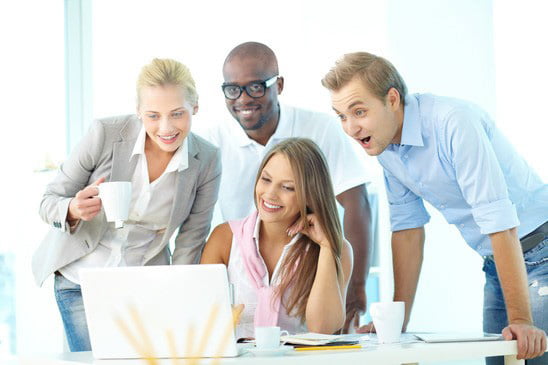 Moving Facts…Hmm!
By The Good Greek

One-sixth of all Americans, an estimated 43 million people or 17 percent of the total U.S. population, move each year. (U.S. Census Bureau)

The reason people (about 31 percent) are most likely to choose their new neighborhood is convenience to their job. (U.S. Census Bureau)

An estimated 13 million children up to age 19 move each year. The number of students enrolled in elementary and high school matches the record set in 1979 when “baby boom” children were attending school. (U.S. Census Bureau)

Moving is the third most stressful event in life, following death and divorce. (Employee Relocation Council)

The average weight of items moved by one household is approximately 6000 pounds. The African white rhinoceros can weigh up to 6,000 pounds. An average-sized elephant can also weigh around 6000 pounds. (http://teacher.scholastic.com)

The top reason for so much relocation happening in the U.S.? Housing related, family and then employment reasons. (U.S. Census Bureau)

So where are all these people moving? Here are the top 10 states people are moving to:

Well, we’re sure you found our moving facts riveting but the truth is, moving can be very stressful. Using the right moving company can make the difference between a nightmare situation versus Good Greek Moving’s Best Move Ever! We strive for excellence and customer satisfaction. As a West Palm moving company, Good Greek Moving & Storage services South Florida and moves throughout the United States. 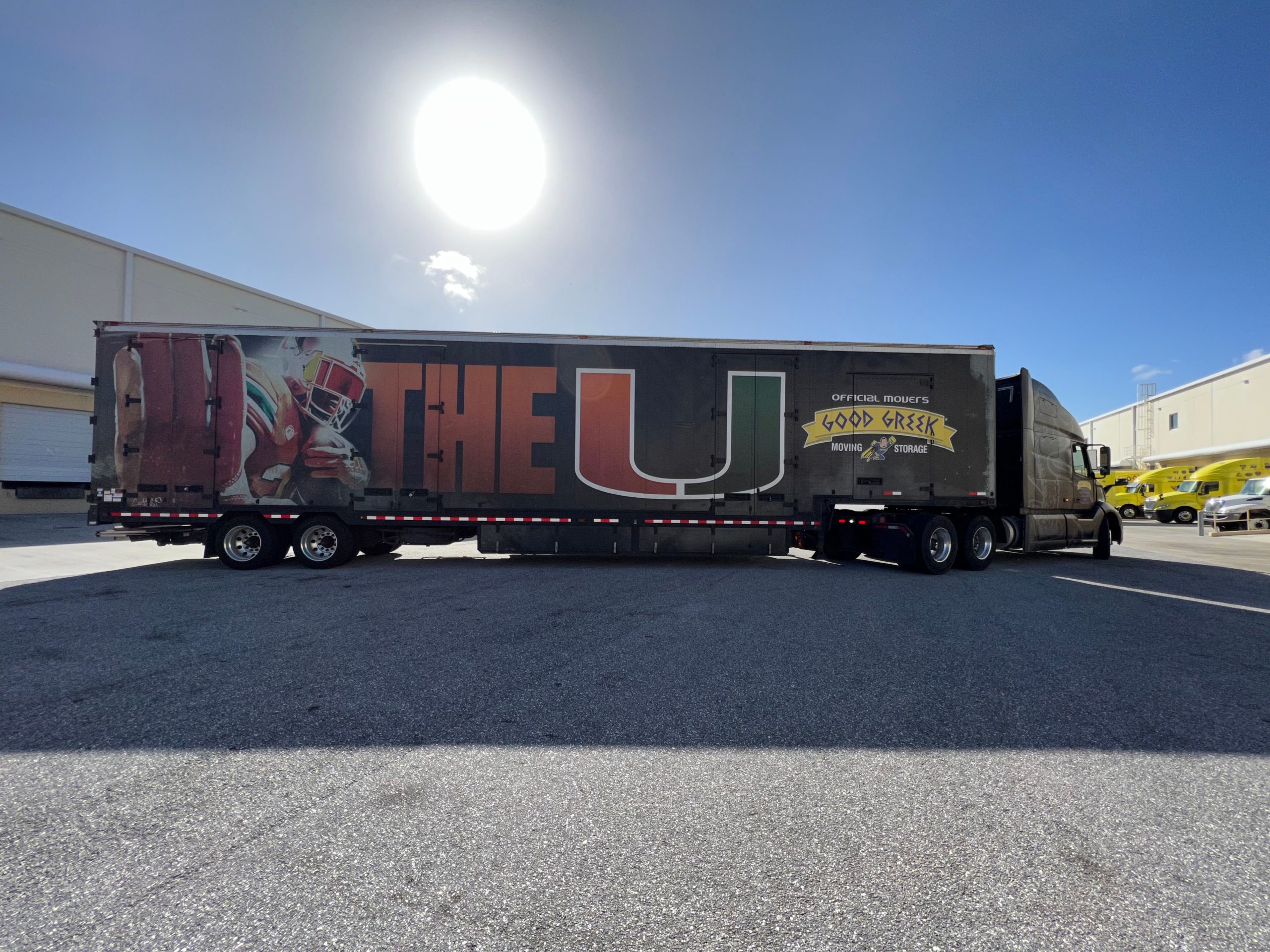 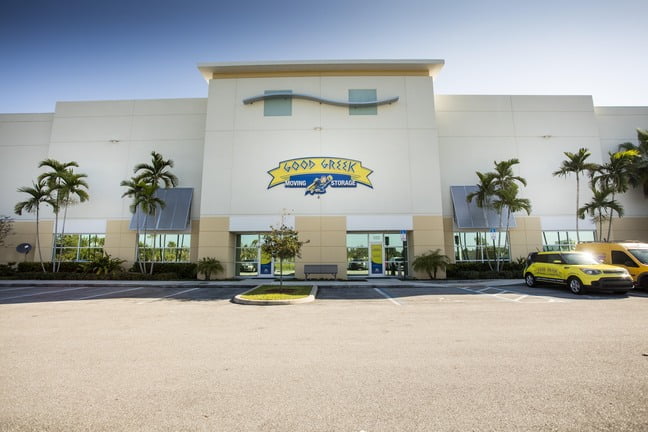 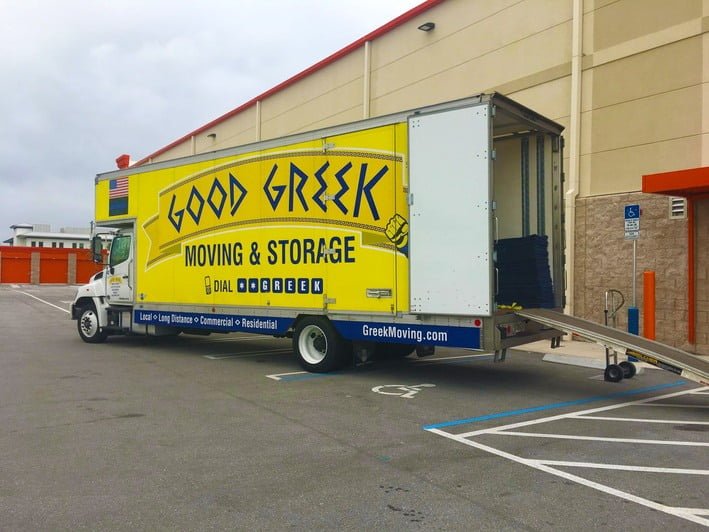